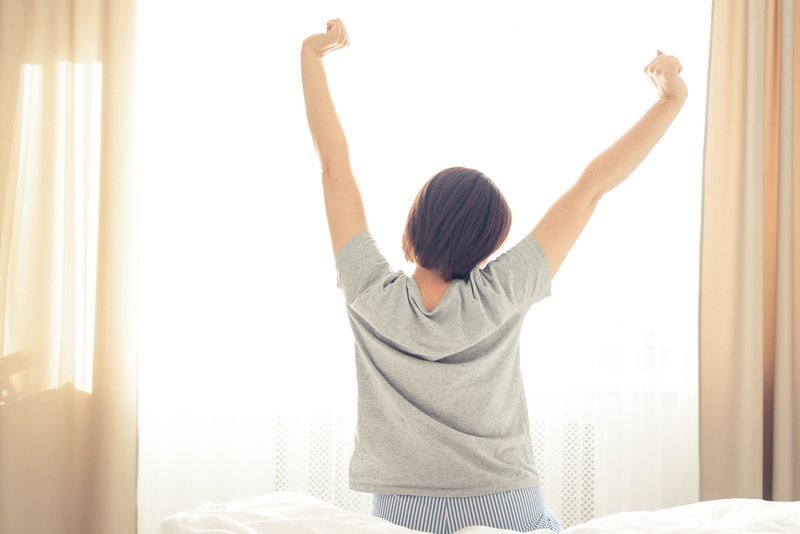 Numerous scientific studies have shown that Melatonin has a positive effect on immunity.

In a 2008 article published on the Polish Journal of Physiology and Pharmacology, research has suggests that:

“…the immune system might be affected by melatonin originating from different organs of the body. Additionally it was found that human peripheral blood mononuclear cells synthesize biologically relevant amounts of melatonin (18). This indicates a potential intracrine and paracrine role of melatonin in immune regulation.”

Another study published in 2005 by the National Center for Biotechnology Information shows that:
“Melatonin presumably regulates immune function by acting on the immune-opioid network, by affecting G protein-cAMP signal pathway and by regulating intracellular glutathione levels. Melatonin has the potential therapeutic value to enhance immune function in aged individuals and in patients in an immunocompromised state.”